Written by veronictravel on June 7, 2018. Posted in Specials, Yacht Cruises. 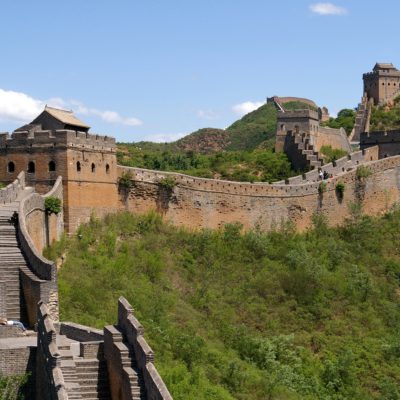 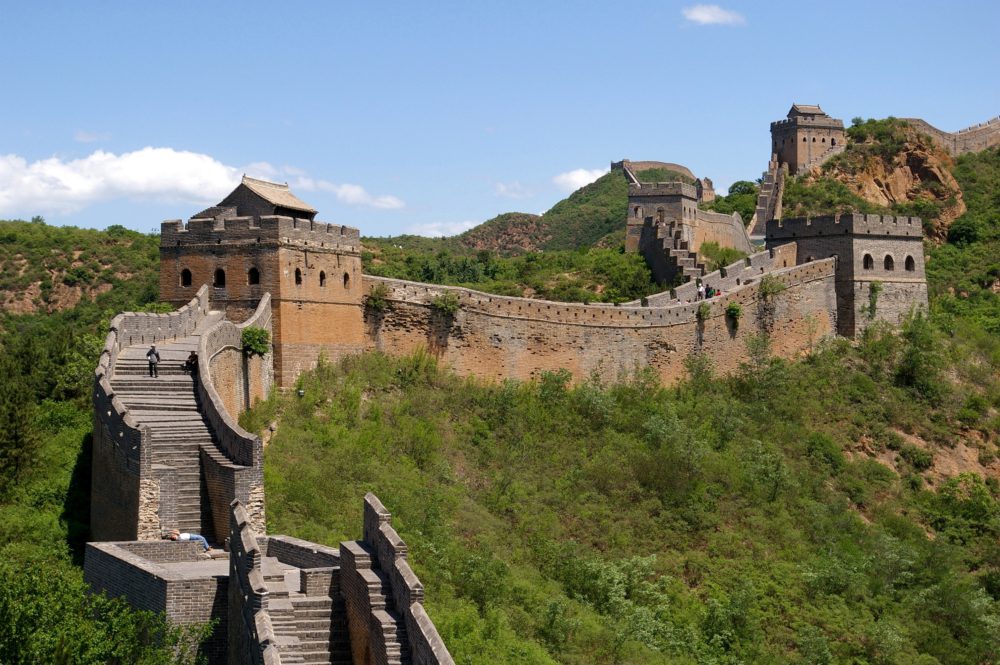 This 14-day itinerary brings together three of the region’s powerhouses with a tour that begins in Beijing with four days of land explorations. Guests start their tour with some of the world’s most expansive architectural creations including the Forbidden City, the 9,999-room compound that 14 emperors called home and the Temple of Heaven, a tranquil park that gives travelers perspective on the local life of the city. Tiananmen Square may be familiar to many but this public plaza, one of the largest in the world, holds much that guests have not imagined, including Chairman Mao’s mausoleum. 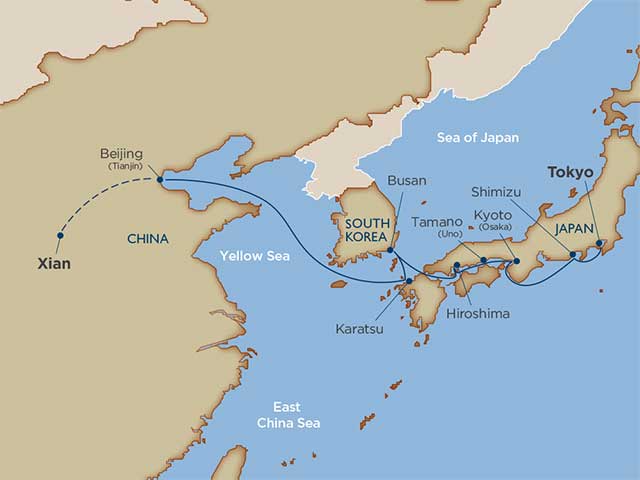 Next is a visit to the Great Wall, the longest man-made structure in the world. Guests will also visit the Terracotta Warriors, the vast army sculpted to accompany China’s first emperor into the afterlife, before embarking on the 11-day voyage to Tokyo. Setting out from Beijing (Tianjin) there are two days at sea allowing time to relax, enjoy the spa, visit the Bridge and participate in informative lectures and briefings. Karatsu, Japan is the first port. Karatsu is known for its pottery which is produced across 60 local studios. From here the tour proceeds to an overnight call in Busan, South Korea. Take in the 7th century Beomeosa Temple on Geumjeongsan Mountain for its history and for the breathtaking view out onto the sea. Busan is a bustling city to rival Seoul, with a beach and creative food scene. The itinerary heads back to Japan with opportunities to visit what remains of a period building known now as the Atomic Bomb Dome at Hiroshima; take in a sweeping 360-degree view of Kyoto from the Umeda Sky Building; and dive into the bustle of the fish market in Shimizu (the gateway to Mount Fuji). The tour concludes in Tokyo where everything – food, fashion, tea, art, culture – is the epitome of Asia’s modernity.