Written by matthewhong on April 15, 2018. Posted in Destinations-en, United States.

A fascinating city to discover all year round

Discovering New York for the first time is like being in a movie. New York, the city that never sleeps, with its fantastic atmosphere, its diversity and its mood, is fascinating to discover all year round.

Under the snow, New York is lit up by thousands of lights and decorated windows for the holiday season. In the spring, the city gets new life with the blossoming of flowers in Central park, open air cafés in Bryant Park, and roof-tops scattered throughout. In summertime you might want to escape from the heat and humidity by heading over to the Long Island beaches or to the beautiful countryside overlooking the Hudson River for some fresh excursion.
In the Fall, the Indian summer illuminates the woods of Connecticut, the Catskills or the Adirondacks and invites you to admire this incredible nature.

New York is also unique for its diversity, which turns the city into a sort of puzzle. From Harlem to Brooklyn, the history of New York is rich and attractive. The atmosphere will vary widely from the majestic 5th avenue to the narrow streets of Soho. But depending on the visitors’ interest, this great city has so much more to offer, a huge variety of museums, art galleries, music, secret gardens, mansions, and much more. 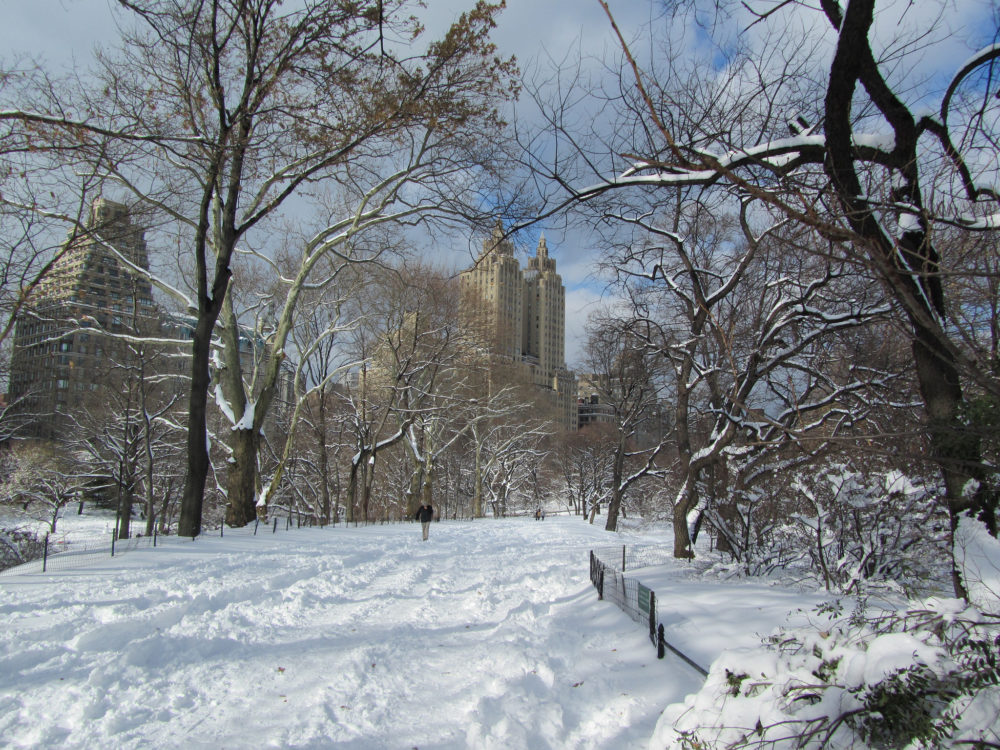 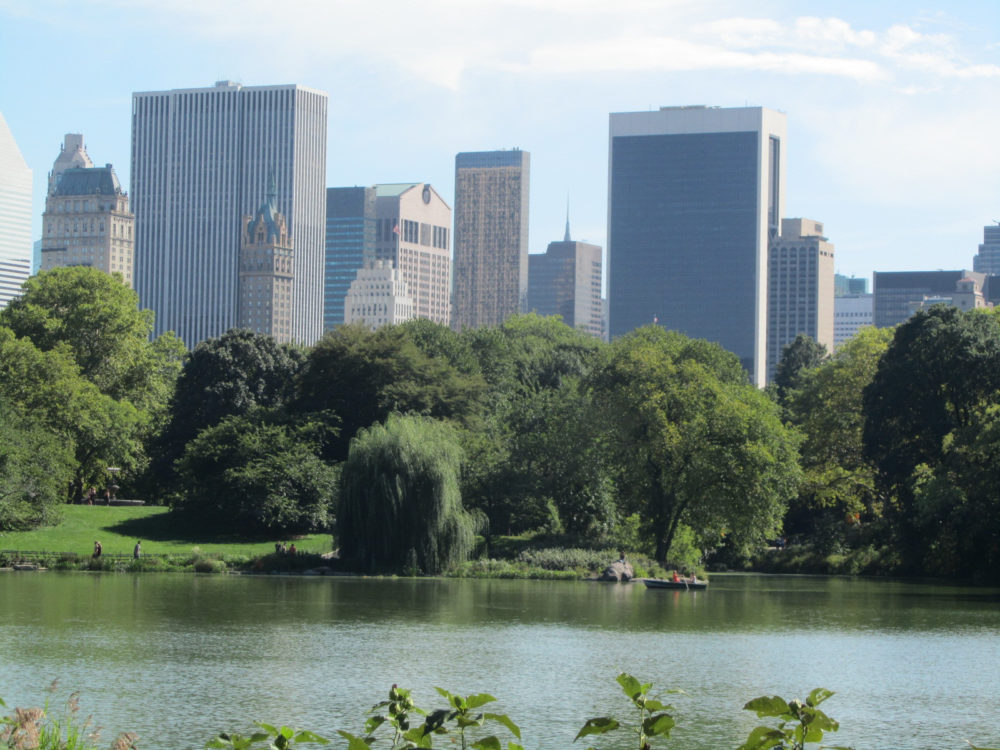 This itinerary will walk you through some of the Big Apple’s most famous highlights, while giving visitors a real glimpse of what life must have been like immigrating to America in the 19th century. From visits to the world-famous Statue of Liberty, Ellis Island, and the Brooklyn Bridge to lesser known gems of New York, including a visit to the historical Morris Jumel Mansion and the Saint John the Divine Cathedral (an architectural wonder) in Harlem, this three-day tour will show new and old visitors an unforgettable perspective of the city that never sleeps.

New York a mecca for art. This three-day tour is a unique way to discover this city peppered with its art from all over. From world famous art museums like the Met, the Cloisters, and the Whitney museums, to East Village historical homes, trendy art galleries and the Highline, and architectural feats like Grand Central and the New York Public Library, this tour gives you a New York, even some New Yorkers might not know about.