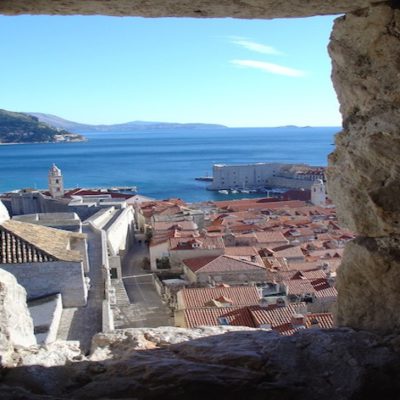 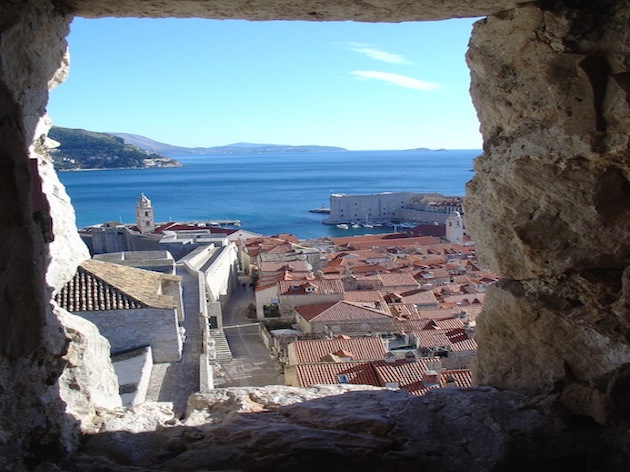 Croatia is an enchanting multifaceted country, which really has something for everyone. From Istria and its small fishing villages where time seems to stands still, to the Croatian coast and its numerous islands for lovers of the sea, to the gorgeous lakes lost in nature of majestic cypresses and olive trees for nature lovers, to Dubrovnik, the pearl of the Adriatic, and Roman city, Split for culture vultures, Croatia is rich in history and surprisingly diverse.

What to See and Do in Croatia

Dubrovnik is perhaps the most stunning and most visited of city of Croatia. Famous for its distinctive Old Town, encircled with massive 16th century stone walls and well-preserved buildings from the Baroque, Renaissance and Gothic periods, the city is paved with limestone and a marvel.

Plitviče Lakes National Park is a hiking paradise for lovers of the outdoors. This 295-sq.-km forest reserve is located in central Croatia, and encompasses 16 terraced lakes, waterfalls, and a limestone canyon.

This one-week tour of Croatia is a wonderful way for newcomers to get a comprehensive snapshot of the beauty of this country. The itinerary begins in Zagreb, Croatia’s capital, where visitors will be introduced to the city’s rich history. We then head to Plitvice National Park, a natural wonder. We will then see the beautiful cities of Split and Dubrovnik, both remarkable in their own way.

Visit the Fortified Island of Korcula 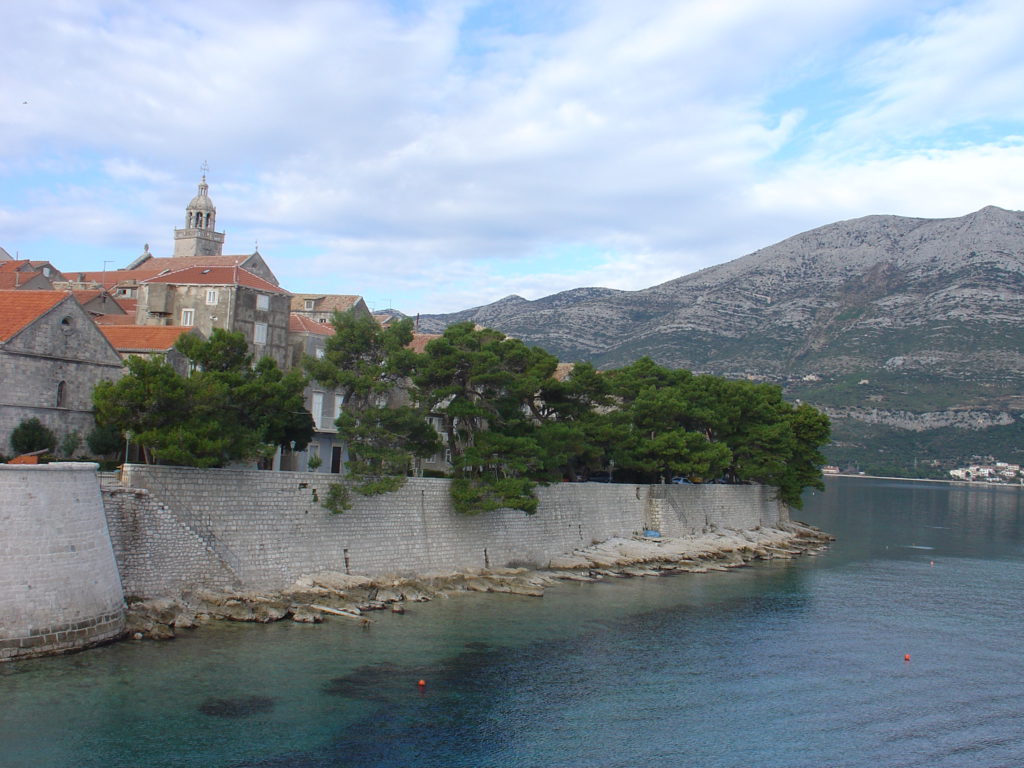 With over 16,000 people living on Korcula, this is a major island in Croatia. It is also the island with the longest tradition open to the world for more than a century. Legend has it that Marco Polo is originally from the island. Korcula is an island with a thousand faces with particularly varied landscapes and strong folkloric traditions.